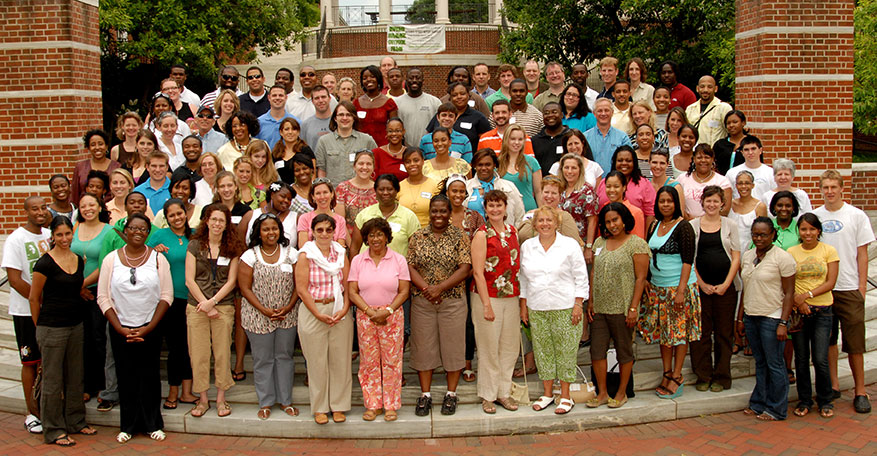 In 2004, the Baltimore Community Foundation, the Morton and Jane Blaustein Foundation, and the Johns Hopkins Center for Summer Learning (now the National Summer Learning Association) hosted a conference where more than 20 representatives of national public and private school partnership programs described their work and inspired those in Baltimore to think about creating similar possibilities. A year later Middle Grades Partnership was founded and was a nationally recognized initiative of the Baltimore Community Foundation.

By submitting this form, you are consenting to receive marketing emails from: Middle Grades Partnership, 1500 Union Avenue, Baltimore, MD, 21211, https://www.middlegradespartnership.org. You can revoke your consent to receive emails at any time by using the SafeUnsubscribe® link, found at the bottom of every email. Emails are serviced by Constant Contact

Sign up for Our Email Newsletter
Scroll to Top